The Return from Supanova

Posted on April 24, 2017 by WhimsicalWerecat

Supanova is Australia’s equivalent to the USA’s Comic-Con, and takes place five times a year, at five bustling cities across Australia (although, we also have the Comic-Con conventions as well, so we get double the awesomeness!).

This year my Dragon Calling store doubled in size; yep, that’s right, I had two tables set up this time around, and it looked awesome!

Here’s a couple of shots of us Bumping-in and setting everything up on the Friday (a special shout-out to Chris for helping us with everything, including taking these photos!). 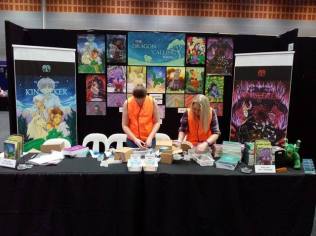 ALSO, this year I decided to cosplay as one of my books characters (Shifra). My sister and ever-helpful convention assistant has cosplayed as Lady Megandel (also from the DC series) for the past few conventions, but this is the first time I have joined her. Not only that, my awesome nephew was eager to jump on board the cosplay wagon, and even forked out some of his own funds toward putting together his Norf cosplay outfit (what a little Champion!).

So, for the entirety of the Saturday, there were three of us dressed up as characters from the book series! Shifra (morwulf), Norf (satyr) and Lady Megandel (faerie). As you can imagine, we got a lot of attention; it was a pretty fantastic experience!

Here are a couple of group shots:

I’ll definitely be cosplaying in the future (although with a couple of tweaks–a lighter shade of purple, and a little fixing of the fox tail). Even my nephew wants to go as Norf again, although we’ll be adding some cushioning into his wig to better protect his ears (by the end of the day, he was sure his ‘real’ ears were ready to fall off! lol).

Sunday saw us all dress as normal humans, which sadly, we didn’t get any photos of (my bad!). But the set-up was the same, and we had an equally awesome day.

THE highlight of my weekend was getting to meet and chat with renowned voice actor (as well as singer, song-writer, actor and director!) Vic Mignogna. I was able to get him to sign my special Edward Elric and Laeka’Draeon picture PLUS get a photo with him. See the awesome pic below!

I first met Vic during his first visit to the Gold Coast Supanova, back in April 2013. Back then, my first book wasn’t even published. I told him a little about my writing journey, and that I had a booth at the convention, and lo-and-behold, he came to check out my stall (during his lunch-break!!!). I was so chuffed, and humbled. If ever my name becomes as well-known as his, I want to follow in his footsteps and really take the time and effort to love on my fans. It was just such a wonderful experience. 🙂

Oh, and something else new at this convention was my Special Edition Character Prints! They really made the wall-space of my booth shine, and I can’t wait to show them off again at the next convention! 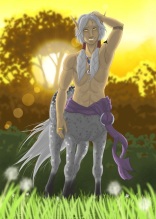 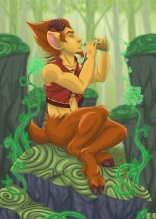 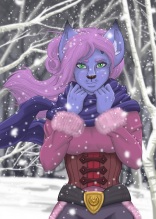 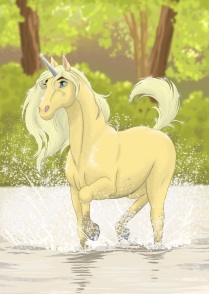 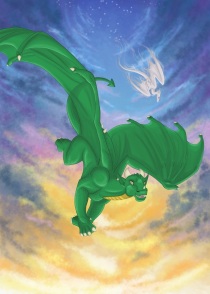 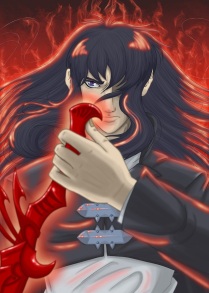 SO, another Gold Coast Supanova under my belt. I met heaps of cool people, and new fans (and even returning ones!). We even made friends with one of the event security guards. He was such a cool guy, and he loved the Laeka’Draeon plush! (which is still available to Pre-Order via the GoFundMe project. 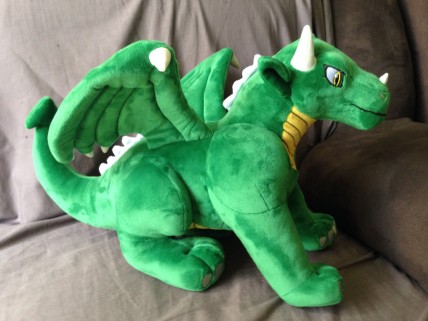 I absolutely love going to these conventions and can’t wait for the next one. I have applied for the Brisbane Comic-Con in September (fingers crossed they accept my submission), and am going to apply for a booth at the Brisbane Madman Anime Festival in June (this one will be a new one for me). And of course, I’ll be back at Supanova again, come November, when it’s Brisbane’s turn to host the event.

Over and out, my wonderful Dragon-Seekers.