Posted on February 10, 2020 by WhimsicalWerecat

Me … waiting for the motivation/ inspiration to blog again

Wow, it’s been a while since my last blog post.

That’s not to say blogging has not been on my mind (or not on my list of things to get back on track) … it just hasn’t been a priority.

BUT, 2020 is still fresh off the launch pad (relatively), and now’s as good a time as any to kick my butt into gear and get a-bloggin’ again!

To blow away the cobwebs and oil the squeaky blog cogs, I’m going for something FAMILIAR and FUN!

Then, in 2017, I launched part two of the SUPER CUTENESS.

Even after all these years, POP Vinyls have not diminished in POPularity (eh … I couldn’t help myself). Not only does Funko host a world-dominating number of characters from TV series, books, movies, comics and games, BUT they just keep expanding their empire with famous musicians, actors, groups, sports teams, and celebrities of every kind and calibre. I’m starting to think Funko plans to eventually POP the entire world. It really is quite extraordinarily expansive.

Now, if only they would hurry up and POP Vinyl the Dragon Calling cast. Including this next set of characters! 😉

Enjoy the third batch of cuteness! 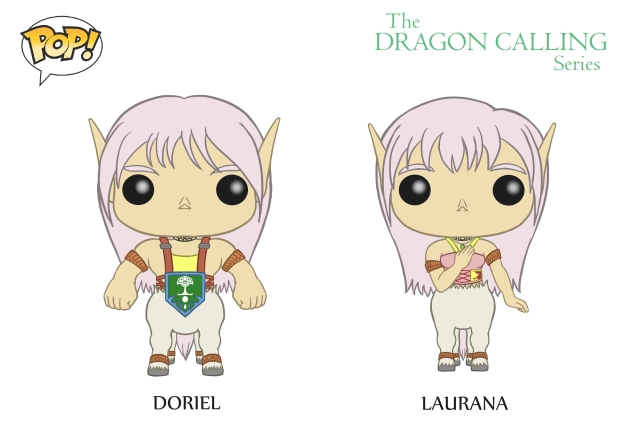 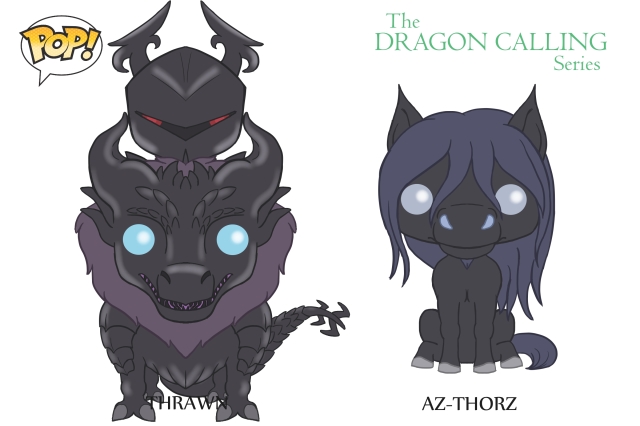 Let me know what you think! Which are your favourites? Which ones would you add to your Pop Vinyl collection? Are there any characters not here that you would like to see turned into Pop Vinyl figurine designs?

I’ve actually got a bunch more characters ALREADY designed! But I’ll spread the collection over future POP Vinyl posts. I wonder what will come next?