Posted on April 7, 2015 by WhimsicalWerecat

My short story, THE DROWNER (a folklore horror), has won Highly Commended in Inktears 2014 International Short Story Competition! I entered my story in August last year, believing it stood a pretty good chance of getting somewhere. I was excited when I was notified that it made the Long-list, and ecstatic when it made the Short-list. I would have been perfectly happy if that’s as far as it got. A short story short-listed in an international competition. Sounds like good credentials to me! Especially with another of my short stories having won a Queensland award back in 2012.

But it got even better. To my absolute delight, my story pushed through and made the top seven! Earning the place of Highly Commended (another way of saying I share Third Place with four other awesome stories).

I was told by the competition organizer that genre fiction (stories with plots tailored to a specific genre) often struggles in competitions because it’s not to everyone’s tastes. And since the stories were being judged by a panel, the chances of genre fiction making the cut were not too great. But my story made it, so I was obviously able to make a big enough impression.

I am very happy.

If you want to read my story, click on the picture! Warning: You may end up being disturbed by the end of it (especially if you know me by my children’s novels and would not think me capable of writing horror 😉 ). 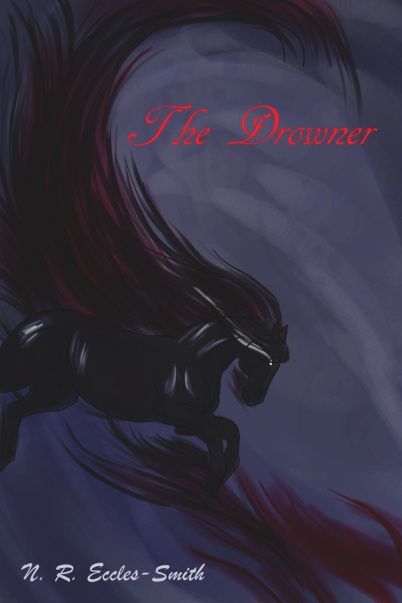 1 Response to ‘The Drowner’ places Highly Commended in InkTears Competition!